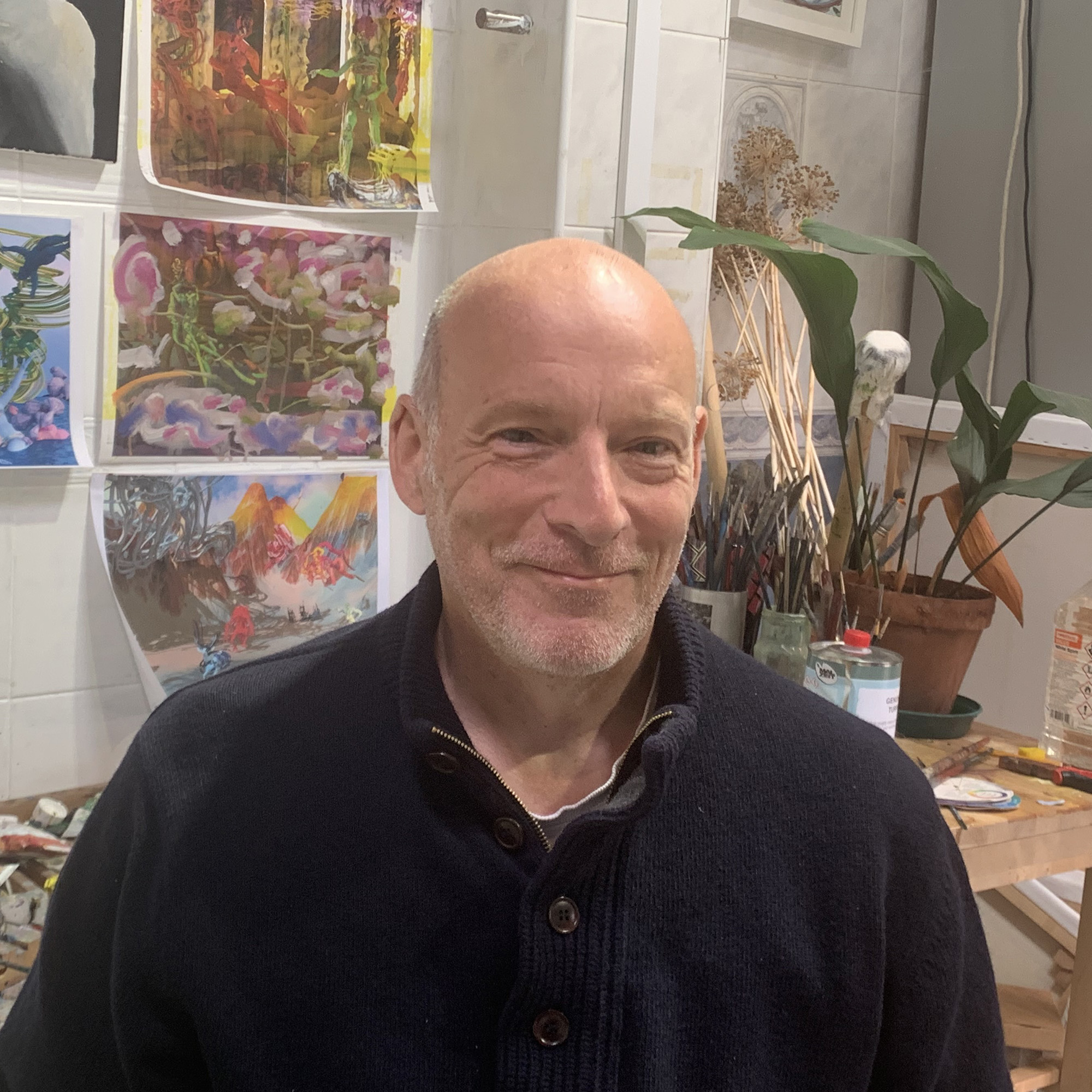 2021
I'm interested in visual languages, composition, form, colour, symbols as well as psychology and the environment. I'm a digital 3D artist using Maya and have been producing digital art for 30 years. I paint and animate in 3D, make paintings from my digital 3D paintings, and animations of my digital 3D paintings, which also combine many different types of simulation. What is so special about 3D digital art is that it allows artists to synthesise what we used to think of as "painting" and "sculpture" 2D and 3D into one medium with a time-based element. It seems to me to be the most significant advance in visual art. It's like we have taken a giant leap in technology over the last 20 years that eclipses everything before it.
‍
Digital 3D allows artists to create forms that nobody had dreamt were possible; digital technology allows the artist to explore form and plasticity in totally new ways. Forms that can change over time are also an extraordinary technical advance. In 3D Form's can react to other objects, defy gravity or be driven by a whole range of other data, such as human motion capture, advecting turbulence fields, or fluid simulations. The new visual programming languages currently in development allow artists to plug one set of data into another in a fluid and flexible way. These new systems don't have easy, friendly interfaces, but they have the power to link and build vastly complex systems.
‍
My new work, "painting in the subconscious" is made with this new technology. It uses several different types of fluid simulation and particle mechanisms, all driven and deformed with various data sets, turbulences, motions, and colour data. Underlying all this digital simulation is a basic brushstroke; it's the foundation, and it's the essential part in many ways as it's the intuitive psyche to eye to hand simultaneous output that I find so interesting. My work since the late '80s has often been about environmental degradation, and in the last five years, my work has also focused on the psychology of denial. Climate change has massive implications for all of us, as do all human interventions which degrade nature. My new work is optimistic and explores exciting new fluid forms; humanity is not frozen in its thinking; it can become fluid and flexible and wake up to the need to change. 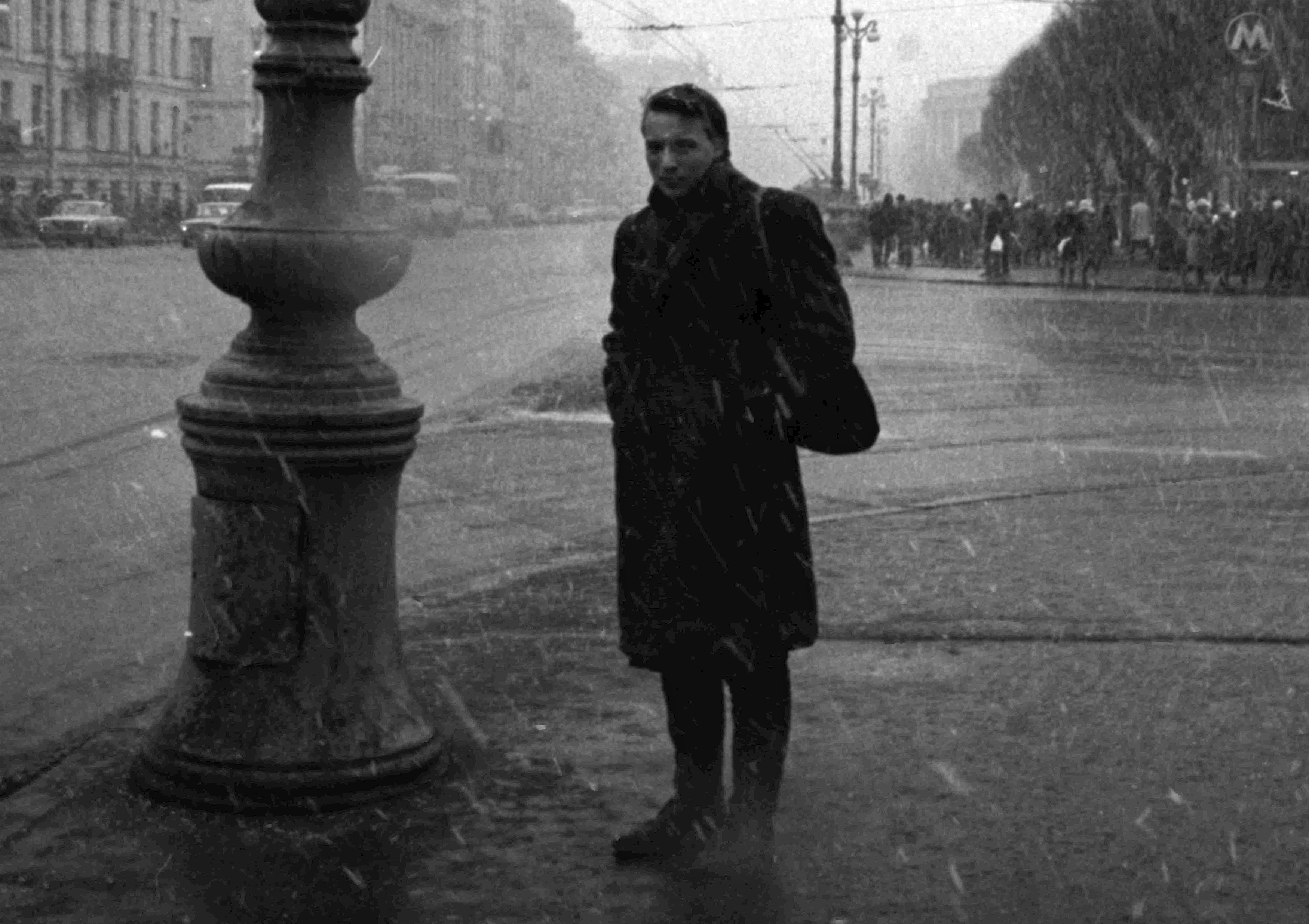 1986 “The Daylight Club” the Diorama and exhibition in Gallery of paintings with video monitors, . ‘ A Walk in the

1988 “Stoke Scultpure Court Commissionon and installation “Fish out of Water”

1992 “The Newlyn Orion Gallery”, Cornwall “Fish out of Water”

1992 “The Aspex Gallery” Portsmouth “Fish out of Water”

2009...”That which Transpires behind that which Appears” 3 digital animations videos “The Universal” Maida

2013 Koukan Gallery, October, “The Way is not straight forward” and 15 paintings oil on canvas

1989 “Out of the Woods” Crafts Council, Common Ground Toured UK (slides from video)

2021 "Painting in the subconscious"

Images from ‘A walk in the Garden’

“Fish out of Water”

Art by other Lisle's